We all have a little man in our lives. Whether it’s your son, your nephew, or the neighbor, you probably know a little boy. Dressing little boys is sometimes a challenge. As the mother of three young boys, I feel like sometimes I go to the store and the girl’s clothes and accessories are fun and inexpensive, and everything I like in the boys department is overpriced or has puppies or words all over the front. Not my thing.

During Easter, I set out to find bow ties for my little guys. I wanted something that looked good but was inexpensive and easy to put on. To my dismay, everything I found was out of my price range, looked cheesy, or I didn’t like the way it clipped on. That’s when I took matters into my own hands. For the price of one men’s necktie I can make two bow ties! This is how I did it. 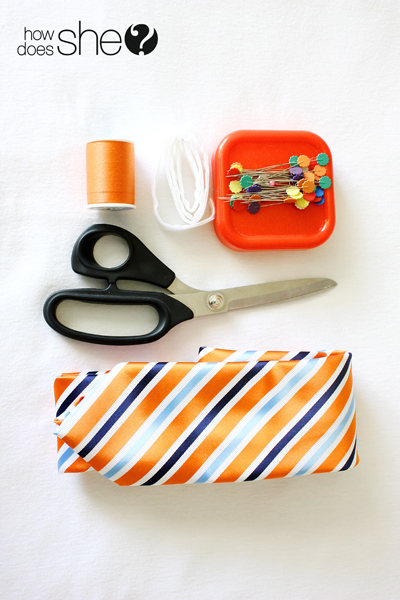 What you’ll need: One men’s necktie, scissors, pins, needle and thread, and velcro. A sewing machine is handy in this project but you can do it without as well.

First, measure out 10-12 inches on the thicker end of the necktie. I like a large, fairly fat bow tie, but if you have a toddler or you like a slimmer bow tie, you can adjust accordingly.

Cut the tie straight across. This might give you a little heart attack, but I promise it’s ok.

Now you’ll fold the cut portion into thirds, cut side under the finished side. 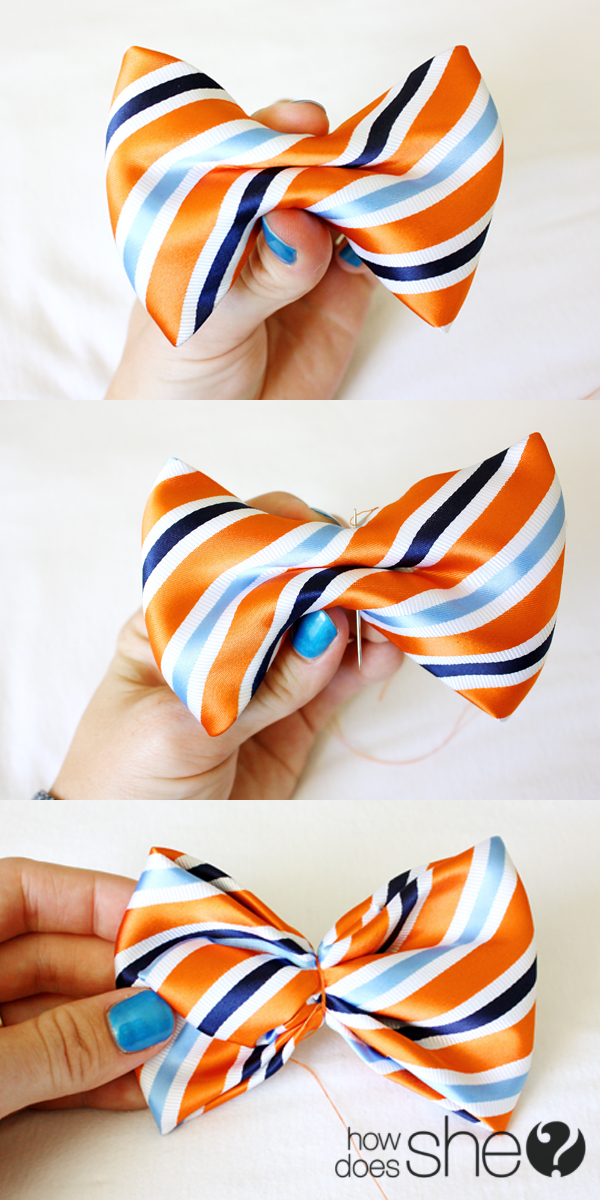 Now measure and cut about 4-5 inches on the tail end of your men’s necktie. You’ll use this to cover the middle portion.

Take the small portion of the tie you just cut and rough stitch the cut side to the back portion of your bow tie. This doesn’t have to be pretty because you’re just going to cover it up, but make sure it’s secure.

Now wrap that portion around the middle of the bow tie and really pull it tight. This can be a little tricky, so get a good grip and turn the bow tie to make sure you like the way it looks. Fold under the excess tie and whip stitch it into place. Again, this doesn’t have to look pretty because no one will see it.

At this point you have a few options. For the part that goes around the neck you can either use pieces of the actual necktie, or some grosgrain ribbon. Since I was making two bow ties from one necktie, I used ribbon. I measured my son’s neck and decided 16 inches was good for a four-year-old. I cut long pieces of velcro so I had wiggle room with how tight I wanted the tie around his neck, and sewed the strips on using my machine. If you don’t have a sewing machine you can hand sew these pretty easily, or maybe even use some fabric glue. After the velcro was all sewn, I attached the ribbon to the center portion of the bow tie with four quick stitches in the middle of the bow tie.

Easy and quick and done in a flash. The boy can even put the bow tie on himself! The other good news is that  if someone yanks on it, it comes right off and isn’t a choking hazard for your little buddy.

One necktie plus a little bit of time equals two bow ties for the little men in your life! 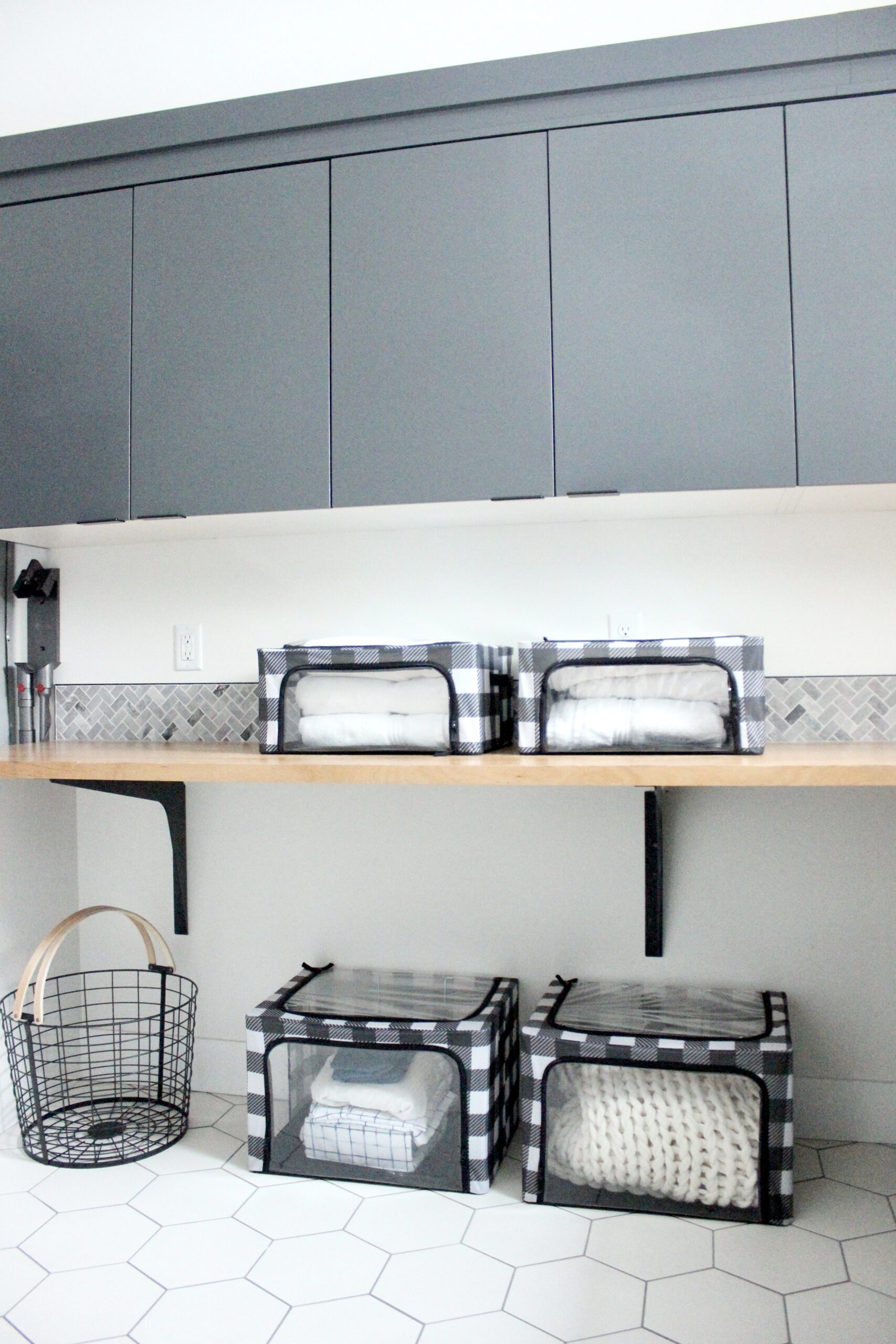 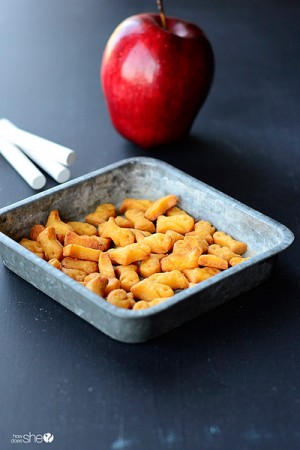 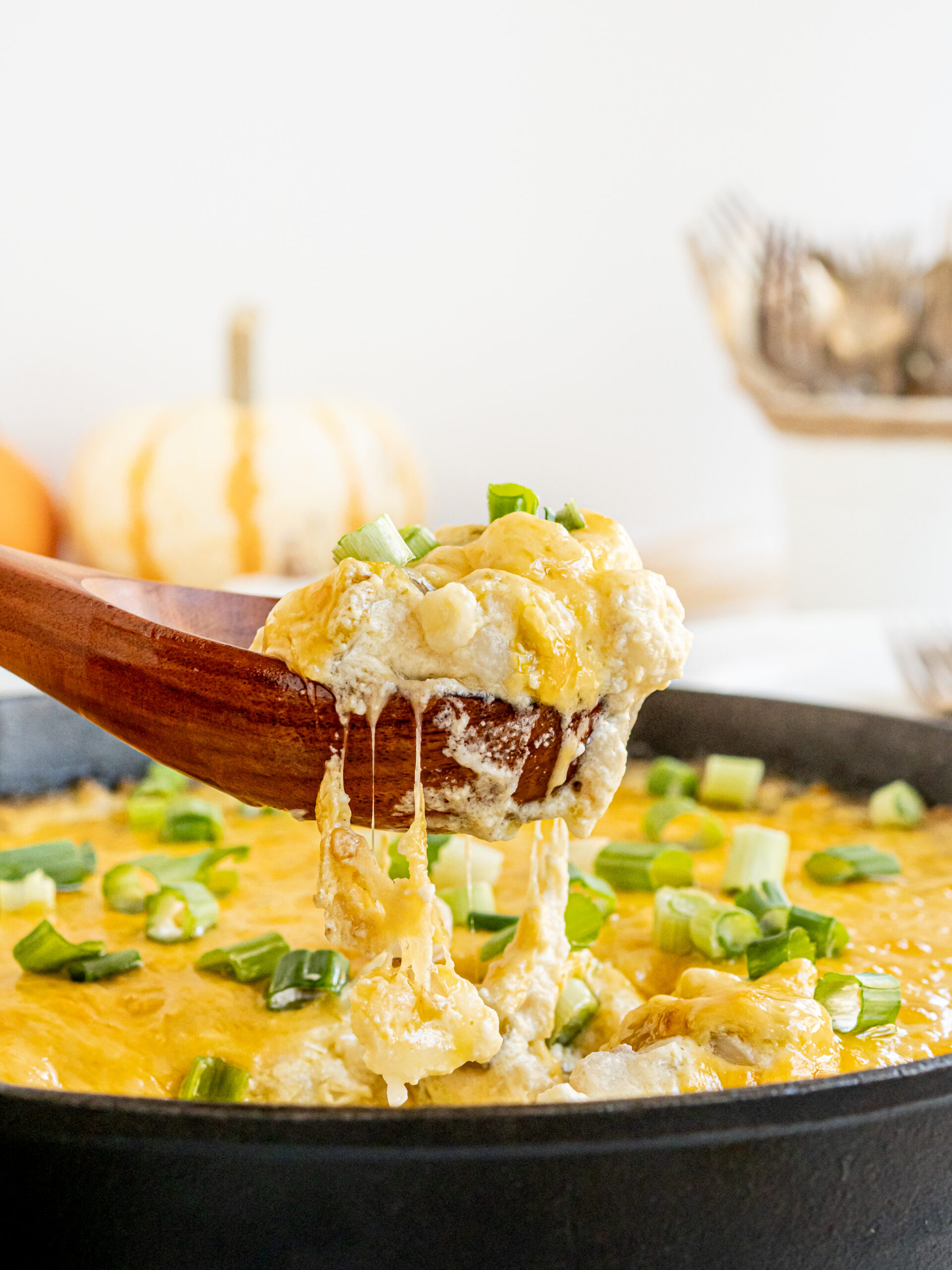 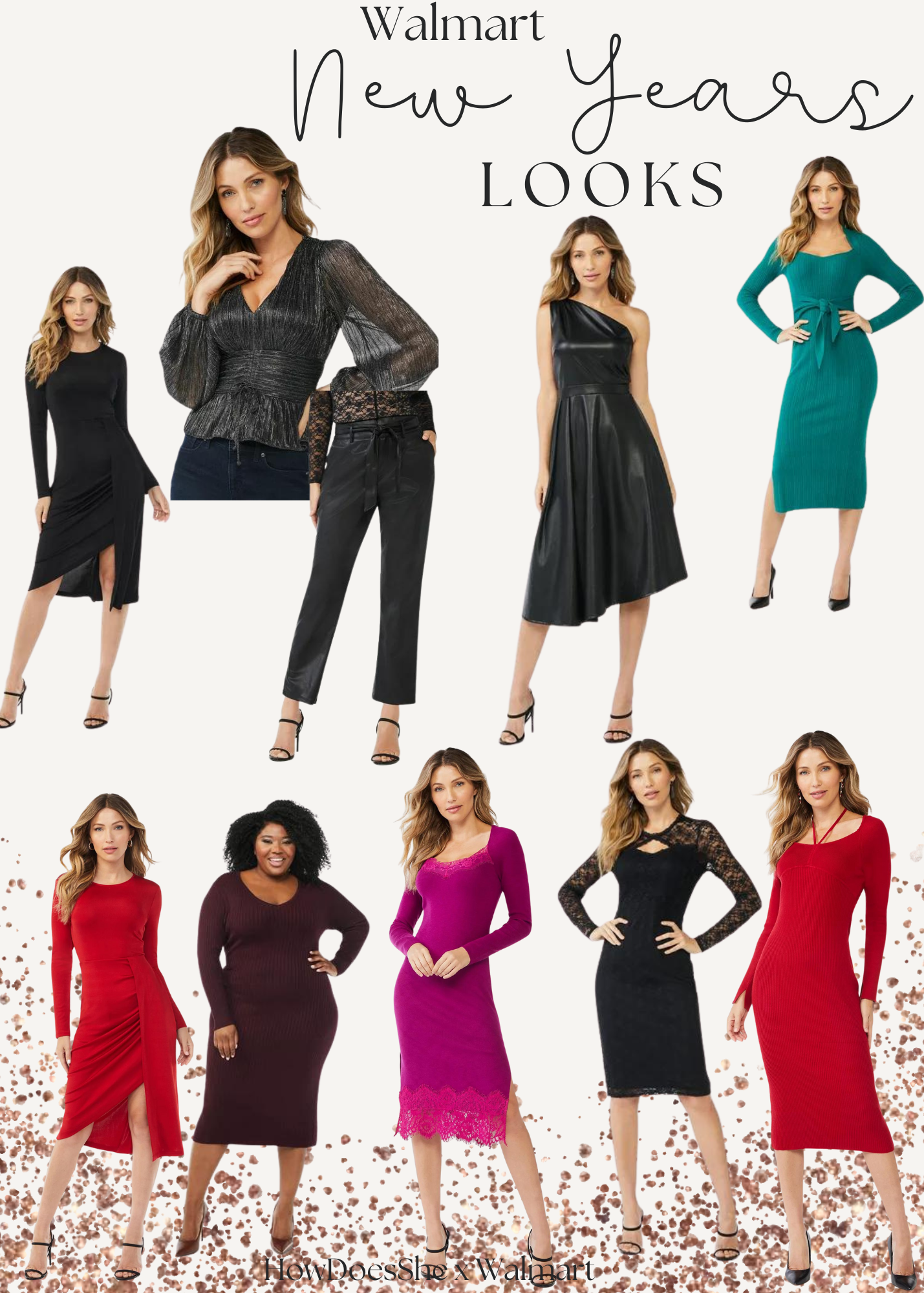 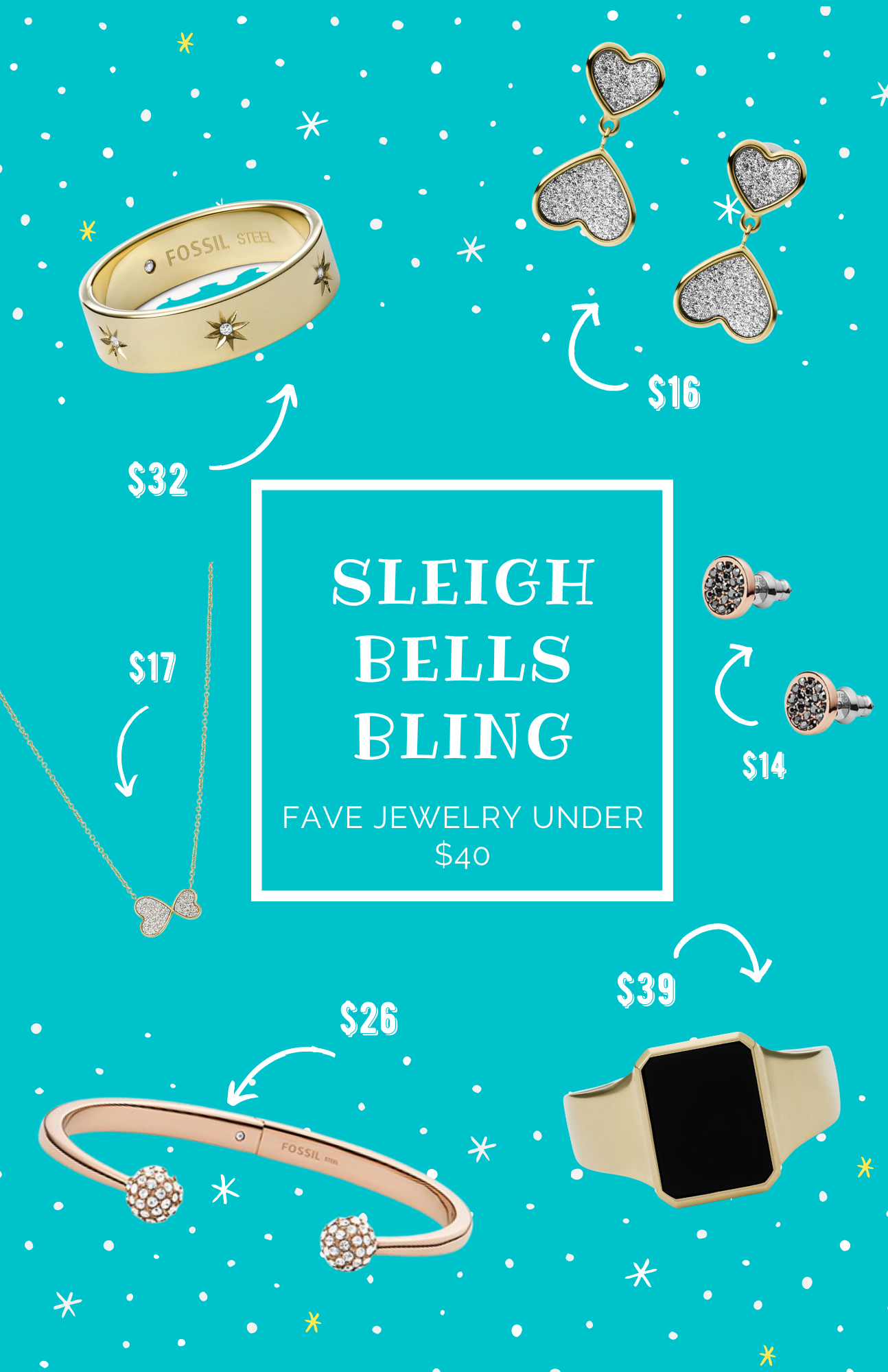 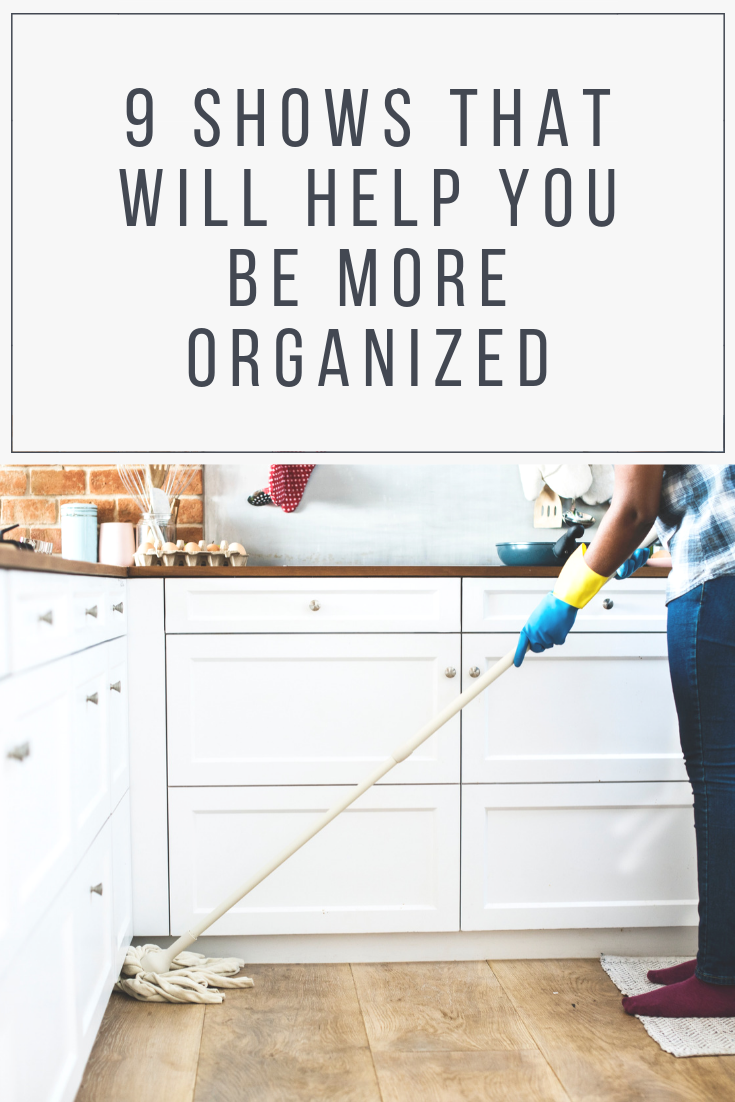 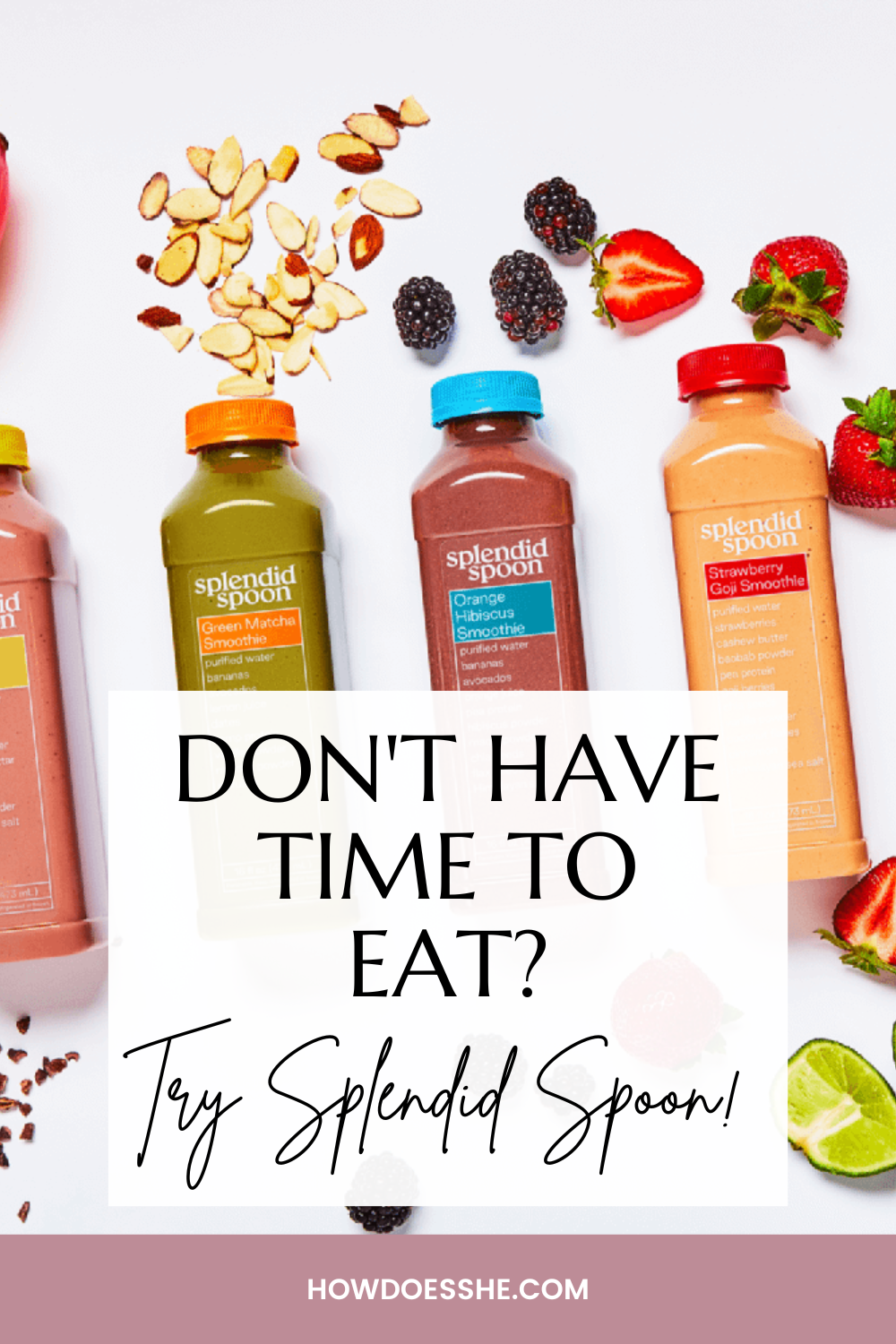