Disclosure: This post may contain affiliate links. This means, we may receive a small commission if you choose to purchase something from a link we post (including links to amazon.com because we are a participant in the Amazon Services LLC Associates Program.) Don’t worry, it won’t cost you anything.
Share222
Pin737
Tweet
Email
959 Shares

A few months ago my son had his eighth birthday. One of the gifts, from my sister who is working close to Zion National Park, was an excavation kit. I had never seen one before, and when we opened the box we saw some small tools and a brick of sandy plaster. My eight-year-old went to town and stayed consumed with the excavation kit for four hours.

Deciding what to use was a big issue, and I tried a few things. My initial thought was drywall mud, but there was too much shrinkage and it cracked in a few places. Next I tried a similar but less-shrinking drywall patch, but that took two days to dry and in the end it cracked right in half. Finally, I decided on grout, which turned out great.

I bought this grout on the recommendation of the “pro” at my hardware store. I also bought some rough wire brushes as well as some cheap bristly paint brushes. I gathered some little animals and stones that the kids already had- nothing that I was too worried about getting thrown out or ruined. I used some disposable containers as my mold, and lined it with saran wrap to easily lift out my excavation brick. 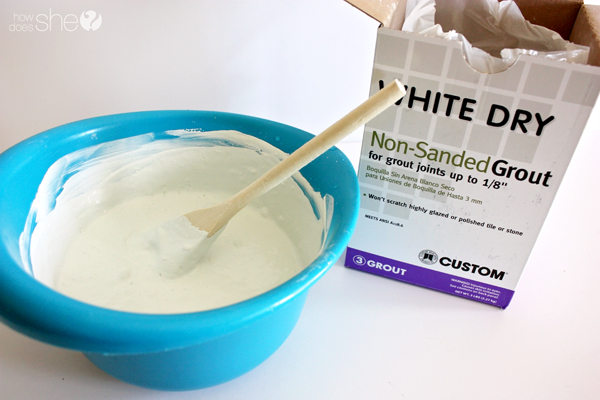 I mixed the grout a little thinner than directed on the box, but I followed the directions for time, allowing it to sit ten minutes before stirring again and pouring it into the mold. It was about the consistency of pancake batter, maybe a little thinner. Pour your first layer of mud.

Then, add your treasures. I also ended up putting a few coins in there too.

Pour another layer of grout over your treasures and let sit overnight. I put mine out in the hot summer sun and it dried out really fast, within a few hours.

You should be able to grab the sides of your plastic wrap and lift out your brick.

Then, let them at it! It takes some patience, but for certain kids, it’s a labor of love. My five year old lasted about 20 minutes and he was done, but the eight year old stuck with it for quite a while. The boys used plastic knives to sort of “saw” at the brick when brushing wasn’t cutting it.

This would be a fun gift to give to a child in your life, along with some other exploring tools. Seashells would also be a fun thing to dig out! Happy exploring! 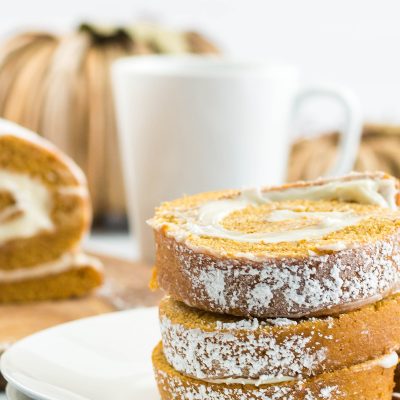 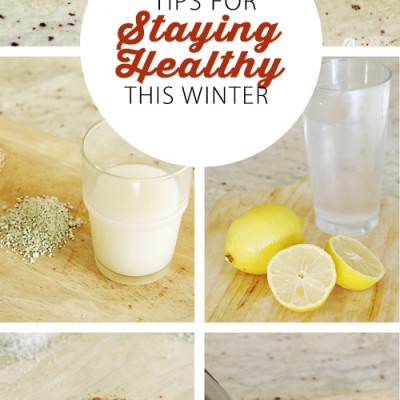 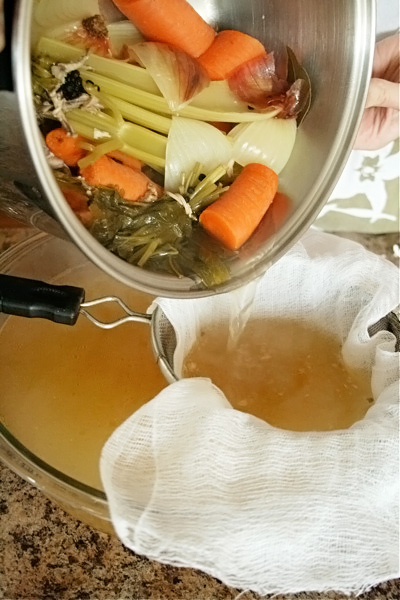 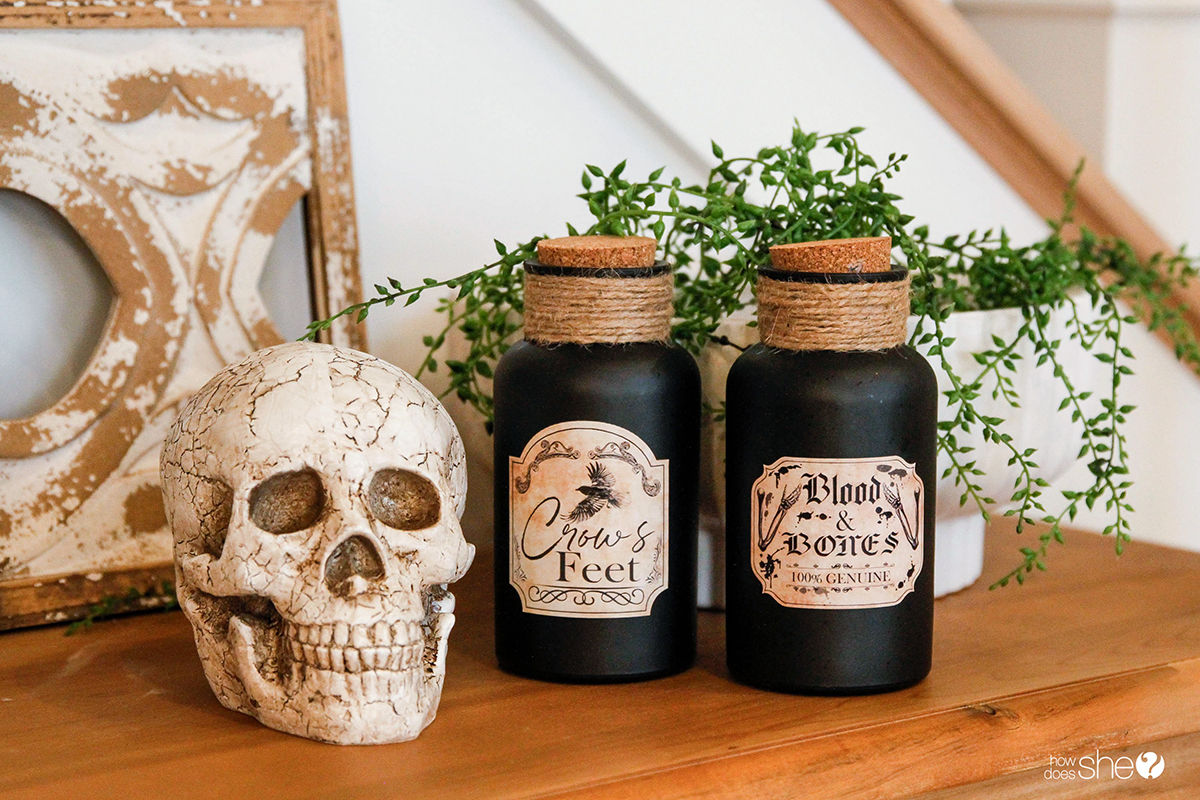 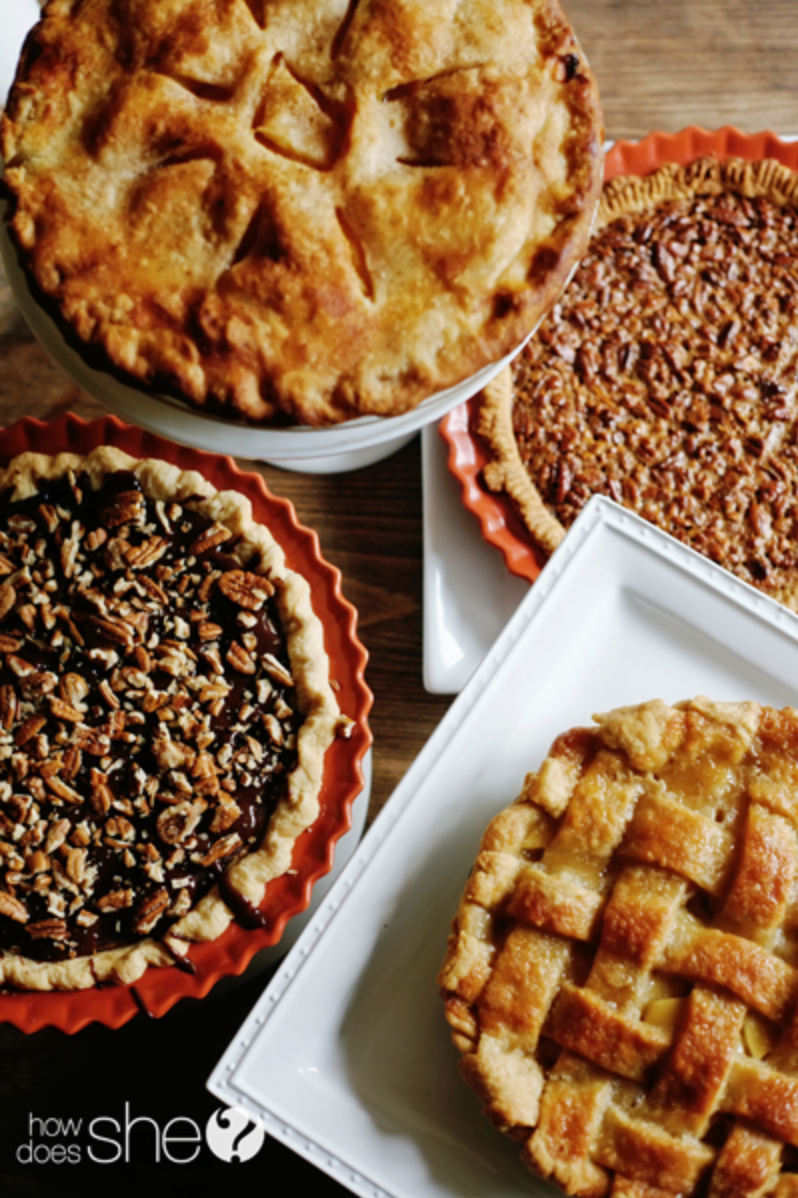 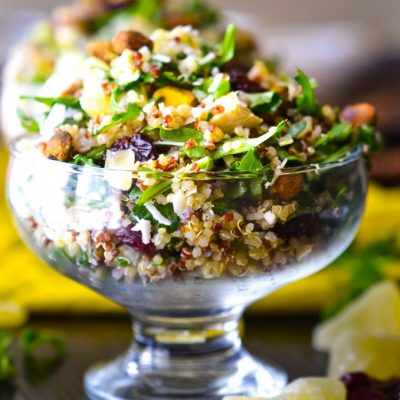 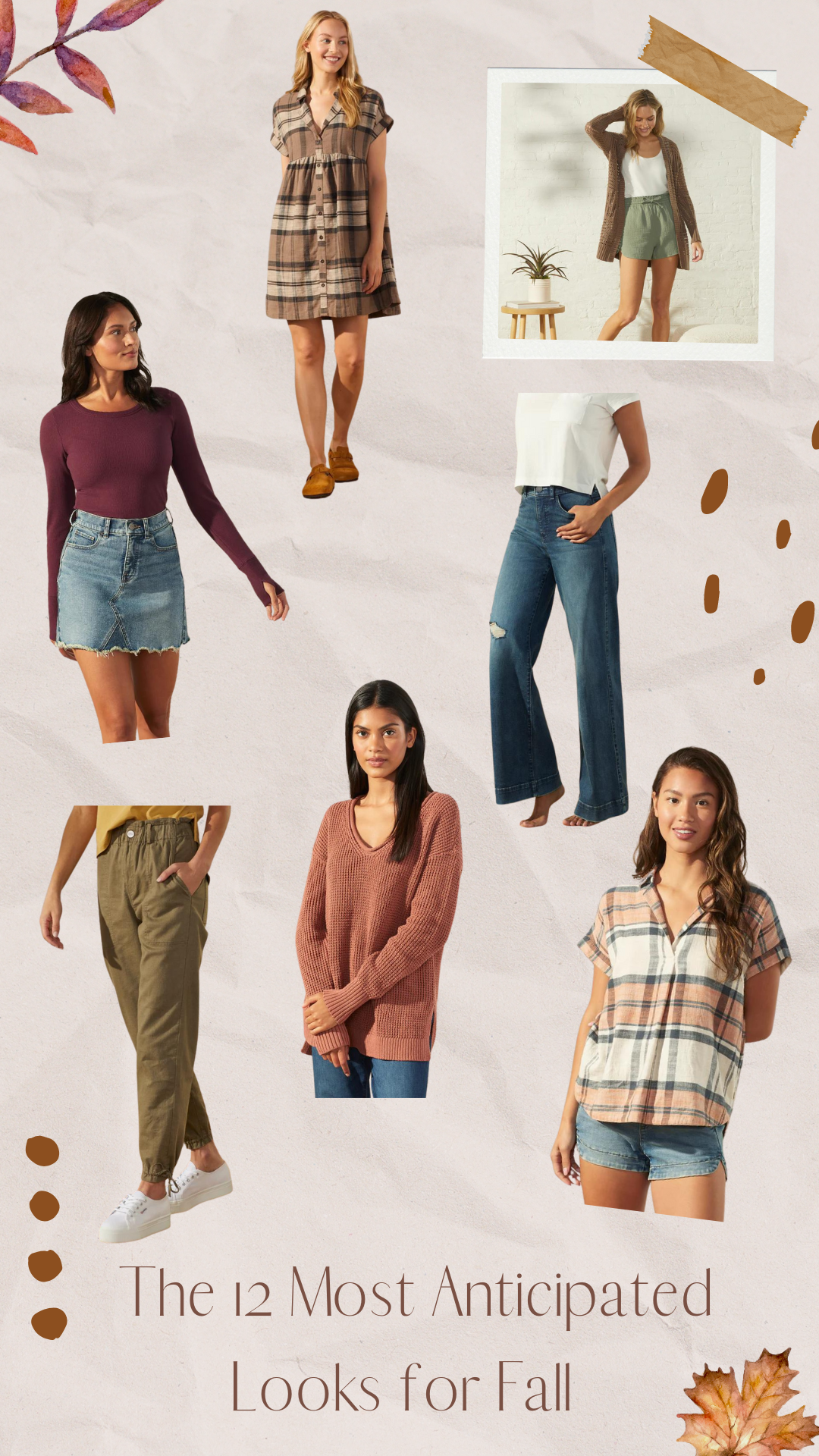 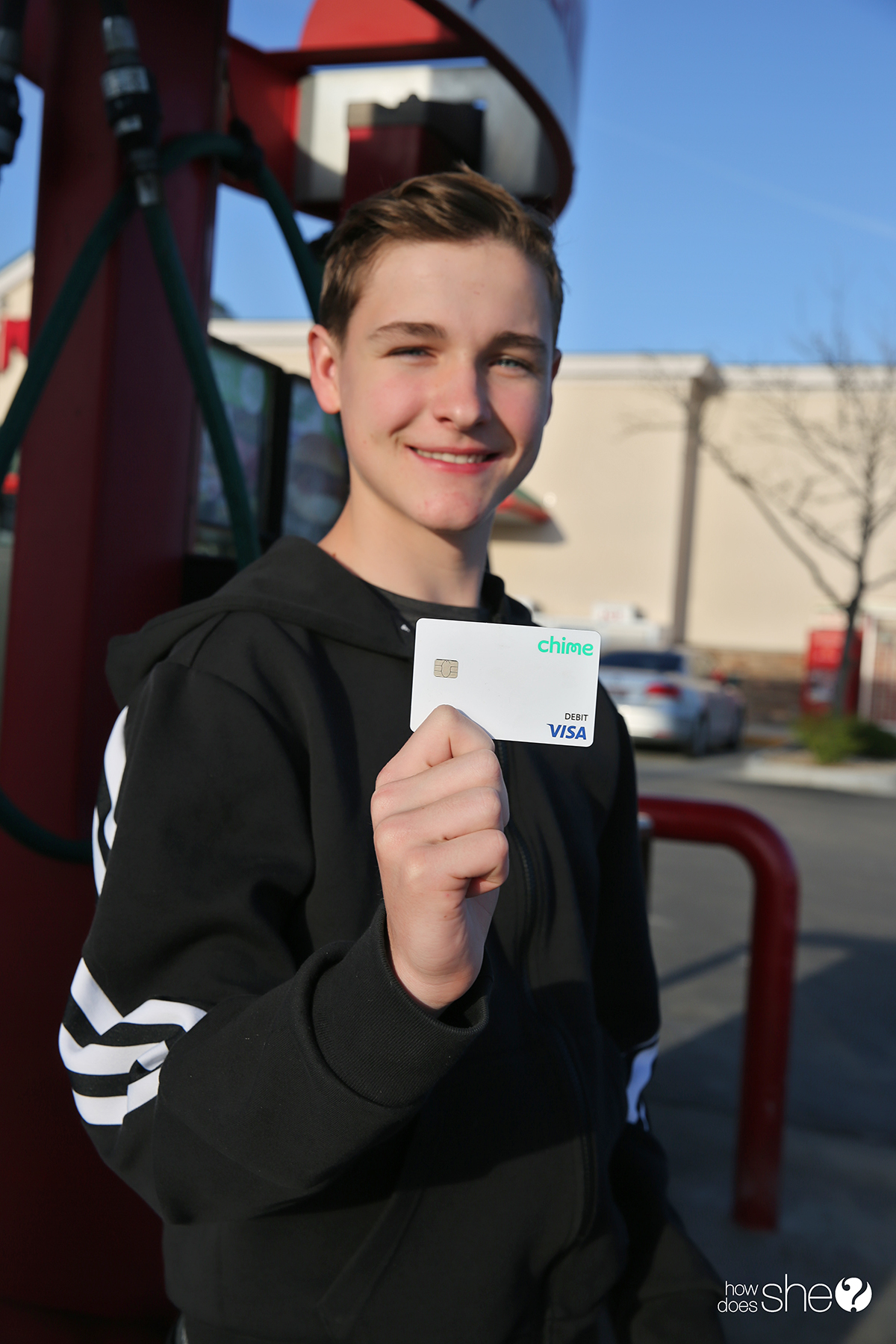