микрозайм онлайнкредит наличными онлайн
Disclosure: This post may contain affiliate links. This means, we may receive a small commission if you choose to purchase something from a link we post (including links to amazon.com because we are a participant in the Amazon Services LLC Associates Program.) Don’t worry, it won’t cost you anything.
Share240
Pin273
Tweet
Email
513 Shares 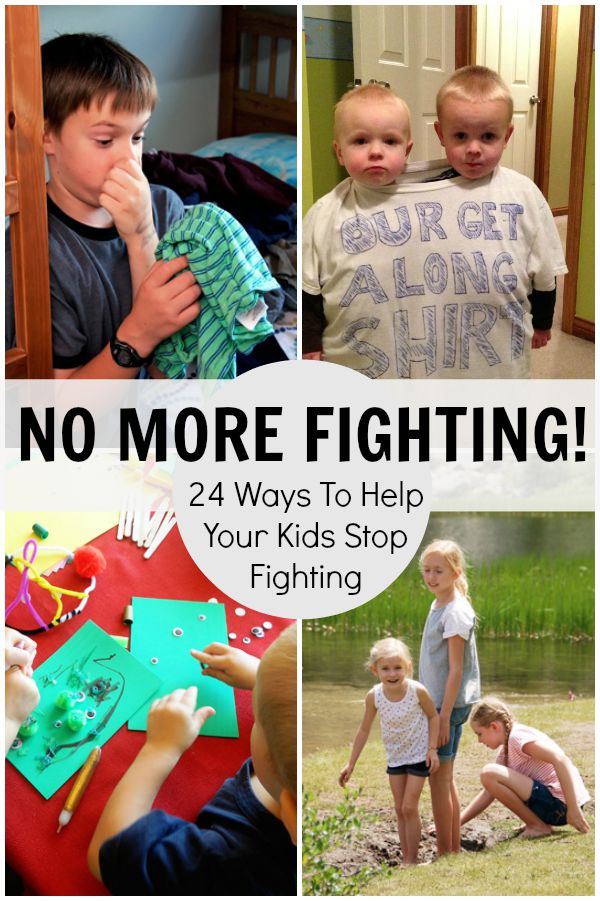 I don’t know if it’s the ages my kids are right now, or the fact that we’ve been in close quarters together for way too long, but my four kids have been fighting like crazy!  As a mom, the fighting, bickering, and teasing drives me crazy.  So I turned to our HowDoesShe Facebook page to get a few friendly tips on how others handle fighting in their house.  Wow, it turned up nearly 200 great ideas!  F Hope something helps!

Have any more brilliant ideas to help stop fighting?  Feel free to share them below!

« How Does She Make a Chocolate Banana Snack?
Braided Flower Tutorial »

Although Alison, Missy & Shelley started HowDoesShe in 2009, the real backbone of HowDoesShe is its many talented female writers and contributors from all over the United States and Canada, sharing both personal and professional articles and tutorials on how to be amazing women. Read more...
513 Shares
Share240
Pin273
Tweet
Email