Disclosure: This post may contain affiliate links. This means, we may receive a small commission if you choose to purchase something from a link we post (including links to amazon.com because we are a participant in the Amazon Services LLC Associates Program.) Don’t worry, it won’t cost you anything.
Share127
Pin77
Tweet
Email
204 Shares

There are so many novels published every month, it can be dizzying. And let’s be honest… some are more well-crafted than others. But there are amazing books for every niche of fantasy — all you have to do is find them. I have read more than my fair share of Kindle Unlimited fantasy books, and I’ve compiled a list of the best high fantasy books published in 2019 for KU users — well, at least they’re some of my favorites! And hopefully, you’ll find a gem or two you love, too!

Ice Crown by Kay L. Moody begins in an academy, but the characters quickly move on to bigger places. This series has shorter, quick reads that have tons of fun tropes, with a few twists, of course! You’ll gobble them up f-a-s-t. Perfect for fans of Sorcery of Thorns.

Voice of Power by Melanie Cellier is a four-book series is about a shopkeepers daughter who ends up at the Royal Academy. It is a well-written and engaging academy series!

The Lilac Plague by Kristin J. Dawson – This is my debut series! It’s an adventure quest with a thread of romance, a curse, and a missing heir to the throne. Perfect for fantasy fans who loved detailed worlds, maps, and a touch of ancient magic.

The Redwood Palace by M.K. Hutchins is a gem flying under the radar. Hutchins is getting accolades and awards from the literary world, so be sure to read this if you want a foodie-spin on more traditional magic.

(Note: these two are generally considered PG-13 — but they’re on the darker side of the rest of the books on this list due to thematic content.)

The Numina Trilogy was published in 2019, so it’s ready for reading from beginning to end! It’s a gritty fantasy-city, with poverty, gold tattoos, and demons. Perfect for fans of Leigh Bardugo.

Magi Rising has the first four books of the series published, with the final installments set to come out later in 2020. It’s shifters, jungles, a memory wipe, and lots of romance. This is recommended for upper YA+.

The popular Harbinger Series‘ 5th and final book published in 2019. It’s perfect for readers who want a meaty, longer series. It has a unique spin on fantasy because of its Charles Dickens vibe. Jeff Wheeler might be the top author for Kindle Unlimited fantasy books – so definitely check him out.

Chronicles of Pelenor Trilogy Boxset by Meg Cowley has elves, dwarves, dragons, an evil king, and court intrigue. For fans who want an updated Tolkein, look no further!

Before the Broken Star by Emily R. King is a fantastic story of revenge, the high seas, and a clockwork heart! If you want a strong heroine, a bit of romance, and a brutal villain, this is the book for you!

There are thousands of great novels published every year. What do you think was the best fantasy book of 2019?

Want more fantasy books? Check out this list I put together of YA fantasy with fierce female protagonists!
https://howdoesshe.com/fantasy-fierce-female-protags/

Previous Post: « How To See Bryce Canyon National Park in One Day
Next Post: Some Pretty Cool Things To Look for in the New Decade » 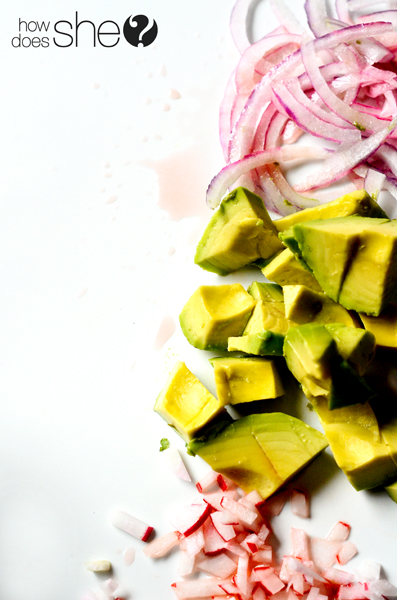 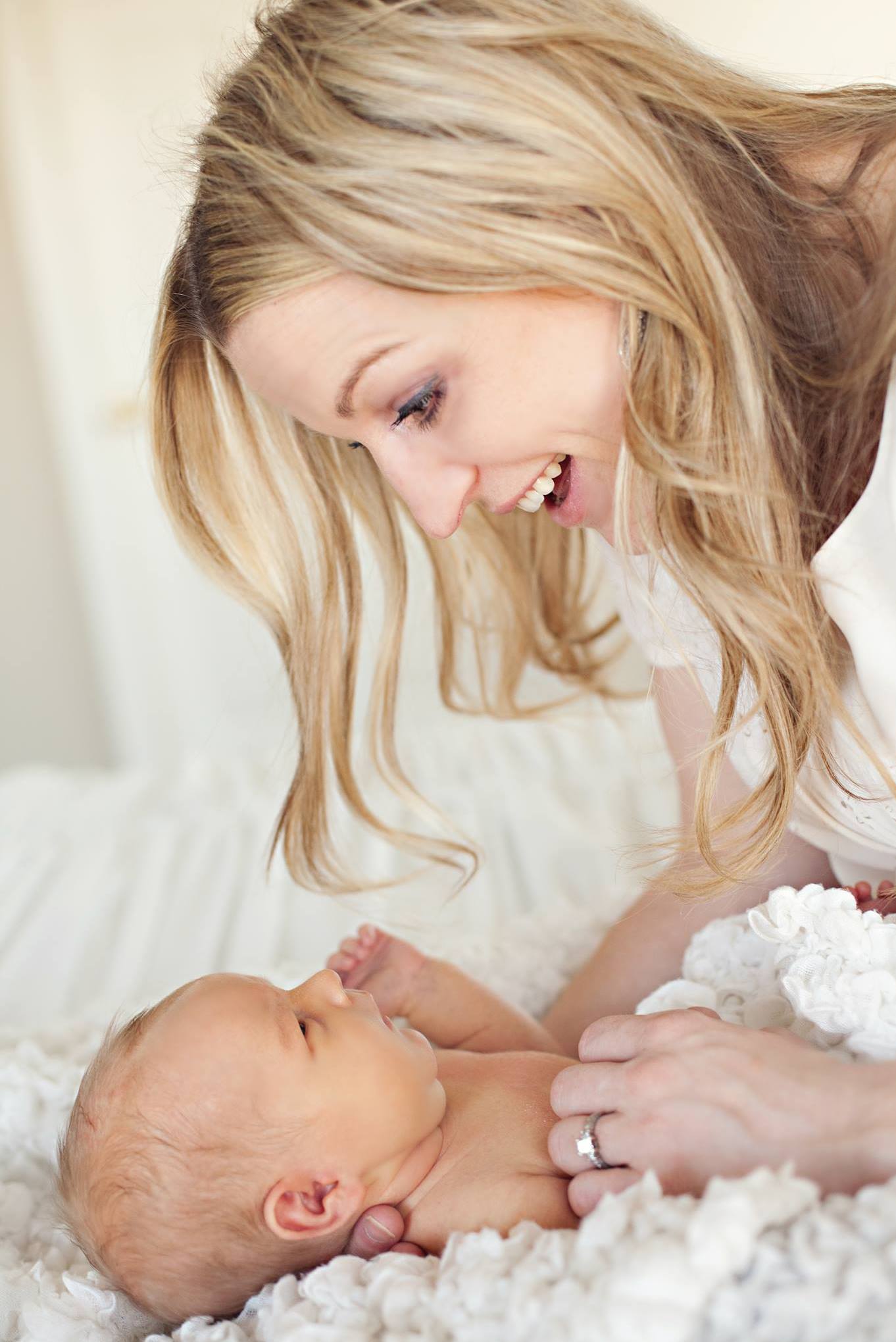